Expansion into the Northern European Region

More than a job

Data is the fuel of digitalisation

adesso Nordics is part of adesso SE, one of the leading IT providers in the Middle European market, and a step further towards Europeanisation – it is the eighth national company launched in Europe. But why Finland? It is considered the country with the highest technological development, ranking quite far ahead in the field of digitalisation. In addition to that, it is strategically located in the Helsinki area as a starting point to the Scandinavian countries and the Baltics. adesso Nordics initially focuses on the topics and technologies of data, SAP and Microsoft, bringing solid German expertise in these fields to the Nordic markets.

Business success is the result of innovative ideas, forward-looking strategies and perfectly tailored IT solutions that provide optimal support to companies as they face their own particular challenges. This always involves the contribution of people who bring the right mix of technological expertise and a deep understanding of the customer’s particular business.

With a team of more than 5.300 employees on 40 sites, we are one of the leading IT service providers in the German-speaking area. We work every day to successfully implement our customers' projects. 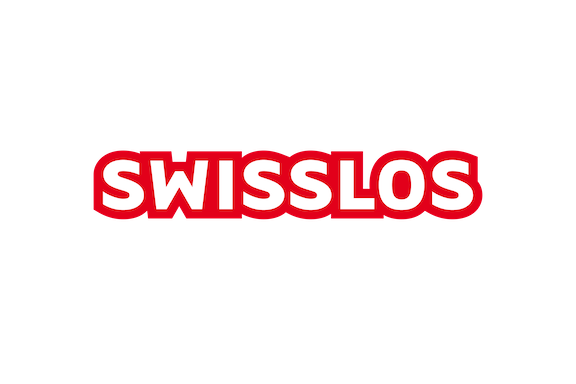 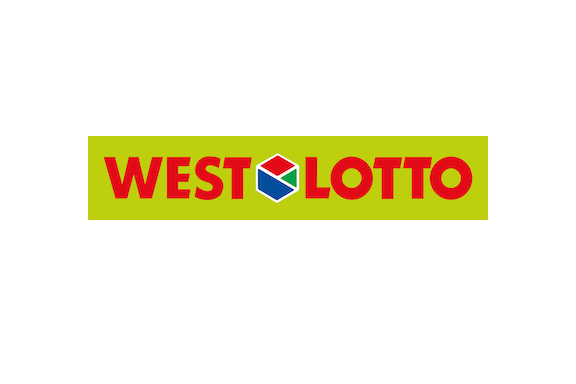 Access rights management with Keycloak as your IAM system

Five trends the lottery industry must be ready for

The SAP Service Cloud – what it’s really about

Democratisation of IT – the catalyst for innovation and value creation

It’s a trap: how we avoid the most common pitfalls of digitalisation

There is no website or brochure which can replace a personal meeting to talk about your goals and topics. We are looking forward to an appointment on site.

We inform you about the manifold activities of the adesso group, about its structure, joint ventures and business objectives on its own separate website www.adesso-group.de.